Home > Air-conditioning & Heating Blog > Life Without AC in Florida Can Be Suffocating!

Life Without AC in Florida Can Be Suffocating! 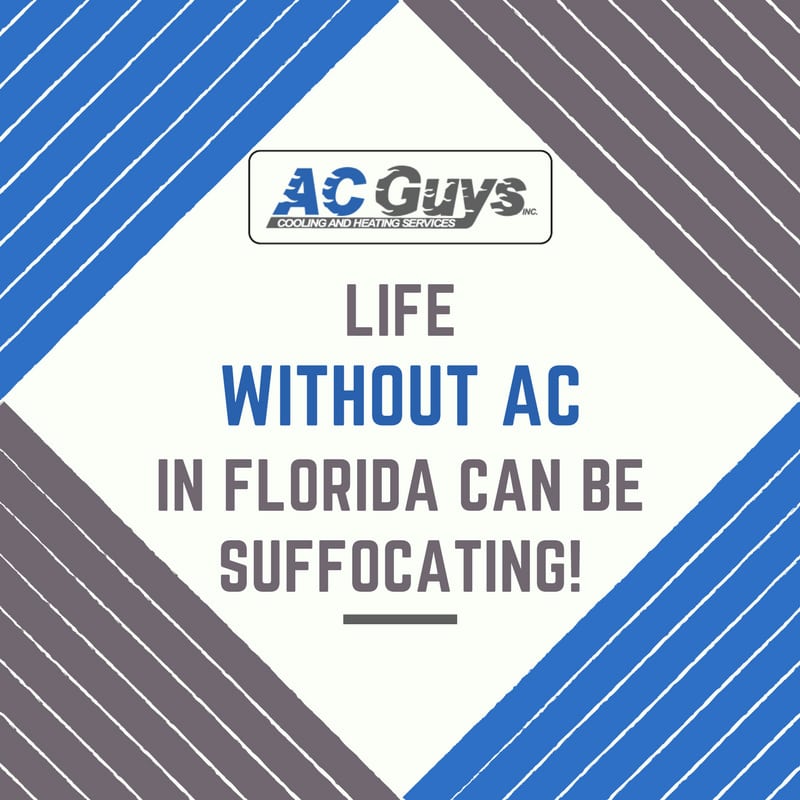 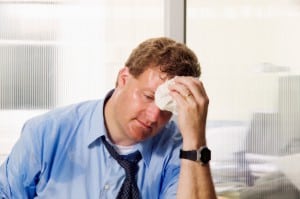 So, essentially, it could be said that Florida invented AC because it would not exist without it. We would probably have a population of 4 million instead of 19 million, according to a history professor who wrote about the effects of AC in the Sunshine State. He said, “No Air – No Disney World. It’s as simple as that.”

It wasn’t until the 1950s, with the advent of the window unit, that air conditioning became part of the average home in Florida. This was followed in the 60s by central heating, and then the heat pump in the 70s, which provided both cooling and heating. Prior to that, air conditioning was used as a selling point by restaurants, motels and theaters. Now, every city and virtually every home in Florida has AC.

Whether you need a new heating and cooling system, or repairs/maintenance on your existing system in the Winter Garden area of Central Florida, contact us at AC Guys Cooling & Heating Services. We are on call 7 days a week – no extra charge for weekend or evening callouts!

Becoming the Master of Your AC Unit: Your Wallet Will Thank You
Having a Bad Air Day? Switch on the AC!
Need a New AC unit? Consider Pre-Owned!

Have questions on cooling or heating for your home or business? Please let us know how we can help!

We work 7 days a week and our rates are always the same – NO WEEKEND or EXTENDED HOURLY CHARGES!